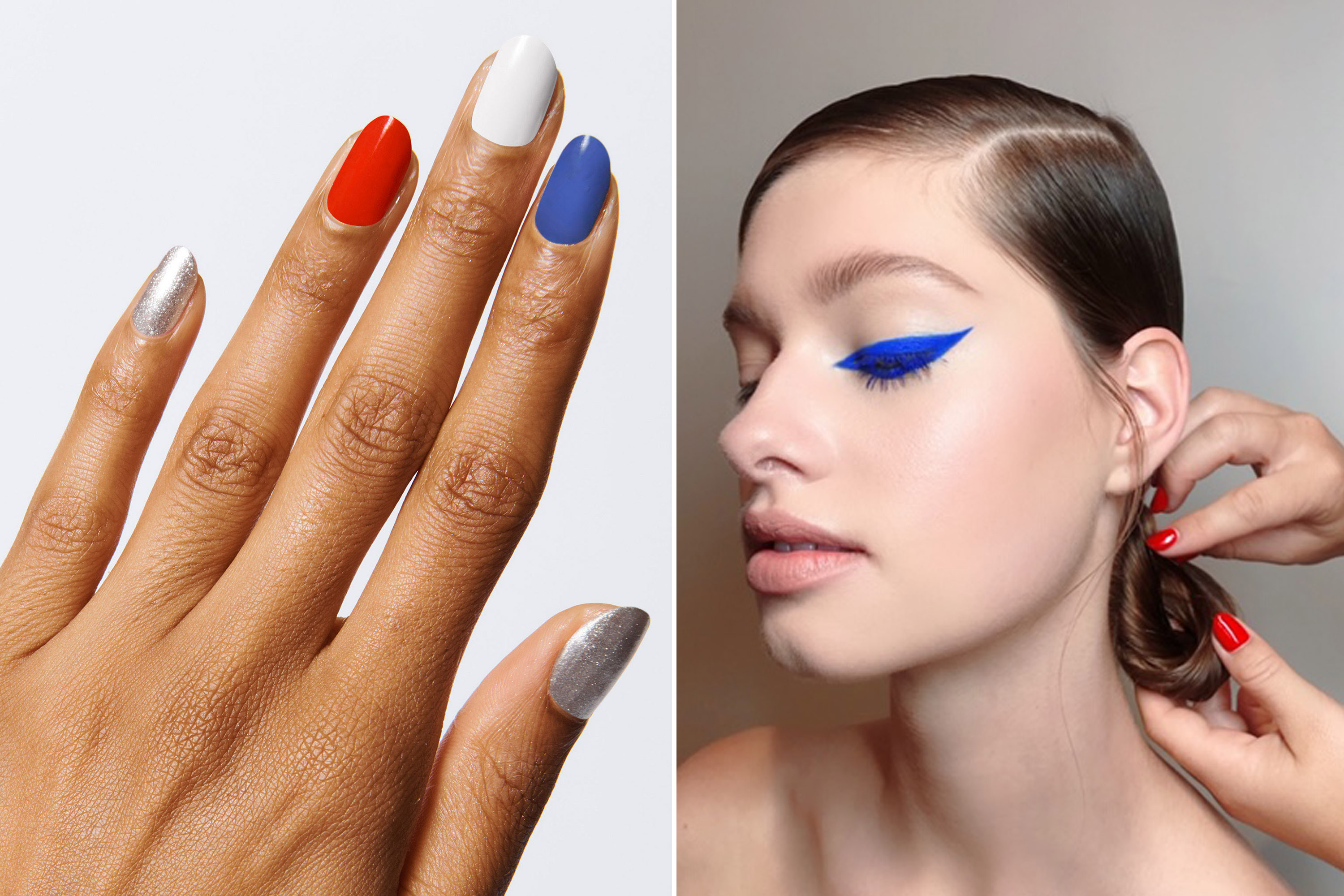 You might not be gathering for a big cookout or packing the beach bag to catch the fireworks, but there are still ways to celebrate with your outfit or festive beauty and nail looks. 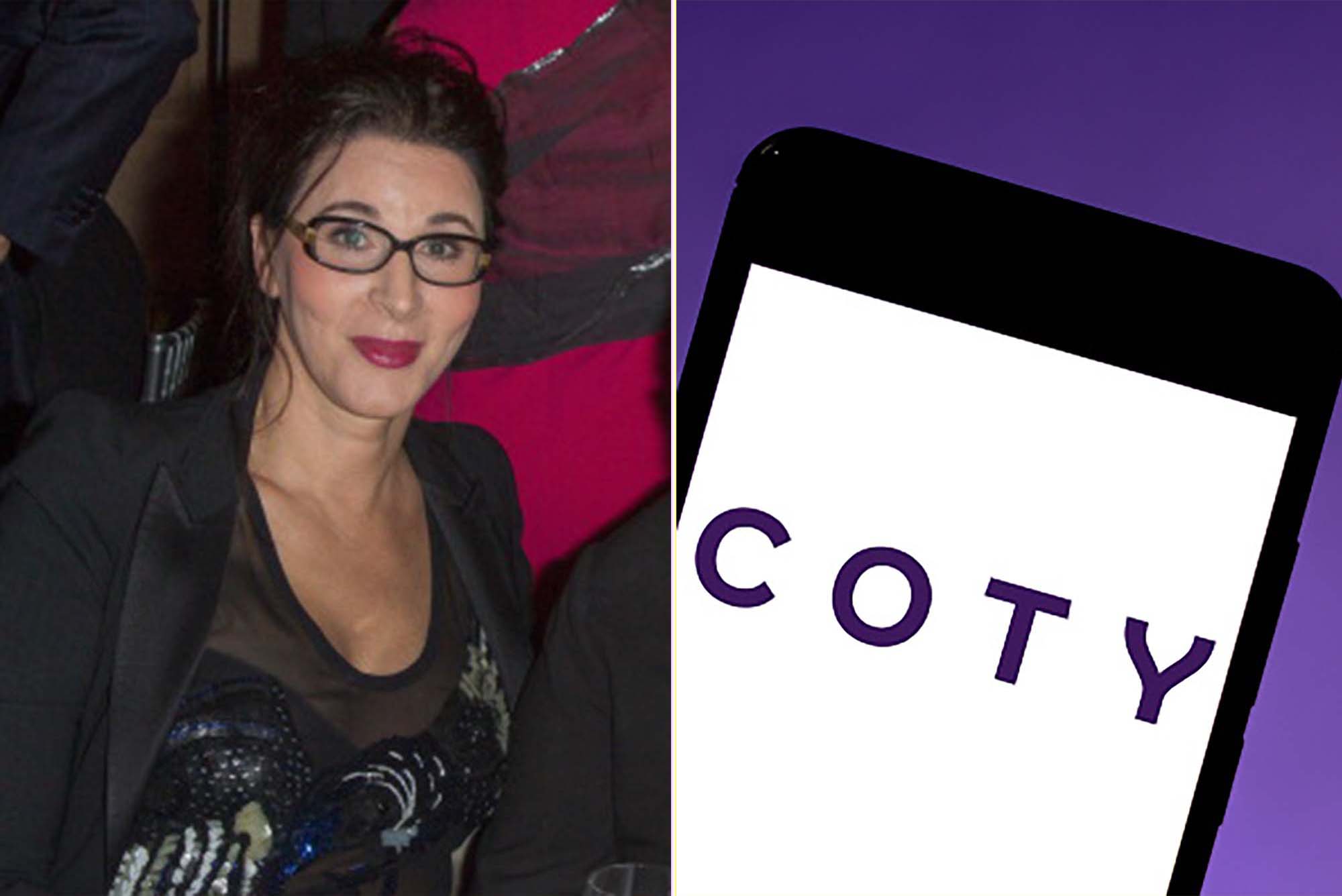 Coty on Thursday named former L’Oreal executive Sue Nabi as chief executive officer, the cosmetics maker’s fifth since its multibillion-dollar deal with Procter & Gamble nearly five years ago. The company’s shares, which have lost more than 60 percent this year, rose about 5 percent in early trading, although they were up only 1.1 percent. . .

Art auctions: the reasons for a dramatic decline that began before Covid
4 July 2020 di Gaia Stanzani year’s dramatic decrease in global auction sales was certainly affected by the Covid Crisis. However, as analyzed by Katya Kazakina and Allisson McCartney’s Bloomberg article published in November 2019, this decrease began before the pandemic; triggered by a global socio-political climate of instability that the pandemic has aggravated. Auction houses attempt to... Aliza Licht@AlizaLichtRT @TheHustle: Rules around ad disclosures are a mess. A new influencer trade group is here to fix them. bit.ly/31EvLGd11 hours ago04 July 2020

Aliza Licht@AlizaLichtCheers to that @aic_tweets! Hi Siraj, nice to meet you and thanks for the tweet. Since we launched only a few days… twitter.com/i/web/status/1…20 hours ago03 July 2020

Aliza Licht@AlizaLichtI love this!! Relationships are the key to success! twitter.com/aic_tweets/sta…1 day ago03 July 2020

Aliza Licht@AlizaLichtRT @RexChapman: Just in case you haven’t seen a bird flying around with a shark that it just plucked out of the ocean... https://t.co/ILKqd…2 days ago02 July 2020

Eva Chen@evachen212Genuinely cannot take any more complicated months, Susan give us a simple month please. One w no eclipses or retrog… twitter.com/i/web/status/1…4 days ago01 July 2020

Chiara Ferragni@ChiaraFerragniRT @Versace: Donatella Approved: #ChiaraFerragni at home wearing a #VersaceSS20 look styled for her by #DonatellaVersace as part of our #DV…1 week ago25 June 2020

Leandra M. Cohen@LeandraMedineshaving my legs in the shower = cardio in the time of coronavirus1 month ago27 May 2020

Leandra M. Cohen@LeandraMedineRT @iamstephbeatz: what are the websites you're visiting daily for fun stuff to read? i'm obsessed with @ManRepeller but looking for more f…1 month ago23 May 2020

Leandra M. Cohen@LeandraMedineRT @giannisegarra: Harry Styles always looks like he stepped out of a Man Repeller article and it’s one of my favorite things about him2 months ago18 May 2020

Leandra M. Cohen@LeandraMedineLiterally never say unprecedented to me again2 months ago14 May 2020

Leandra M. Cohen@LeandraMedineAm in the phase of quarantine where I play holiday music because it is whatever time of year I damn want it to be between these 4 walls2 months ago11 May 2020

Leandra M. Cohen@LeandraMedineLove that my kids school send an email every night about day it is tomorrow, I’m not trying to be sarcastic or clever2 months ago07 May 2020

Katherine Power@KatherinePowerI think it’s time to spread some positivity and holiday cheer. With that, I’m asking @Postmates to help me check of… twitter.com/i/web/status/1…7 months ago19 December 2019

Katherine Power@KatherinePowerTrying to cut back on my disposable water bottle consumption. Loving my new Contigo AUTOSEAL… instagram.com/p/BWQcbpbDLhz/3 years ago07 July 2017